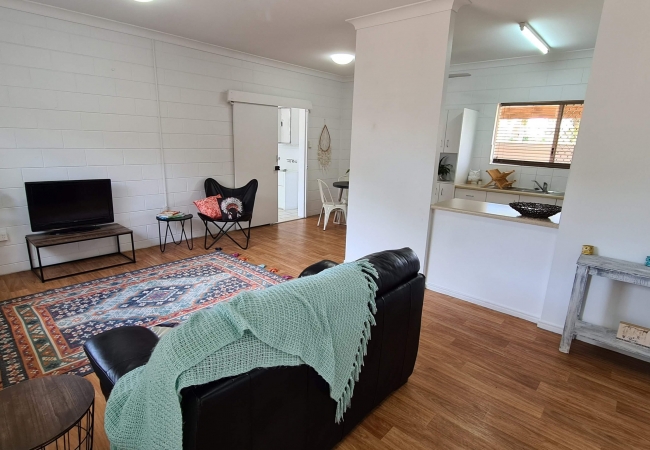 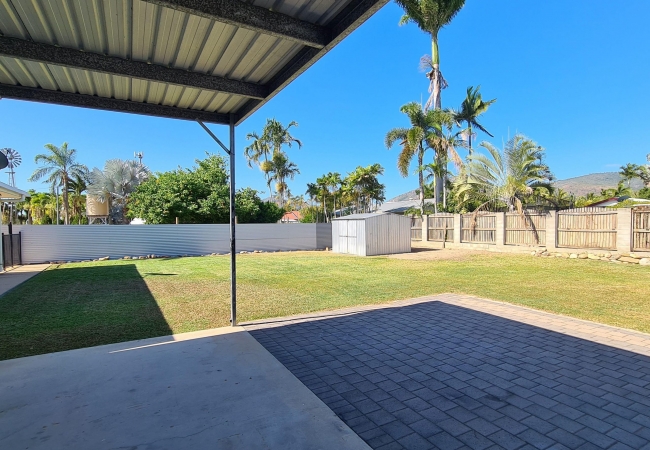 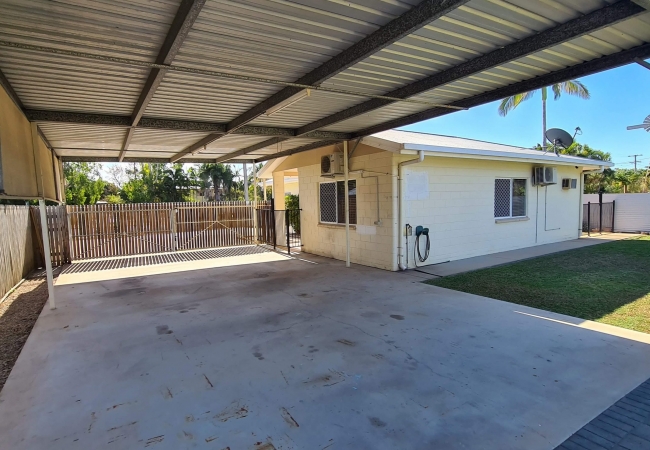 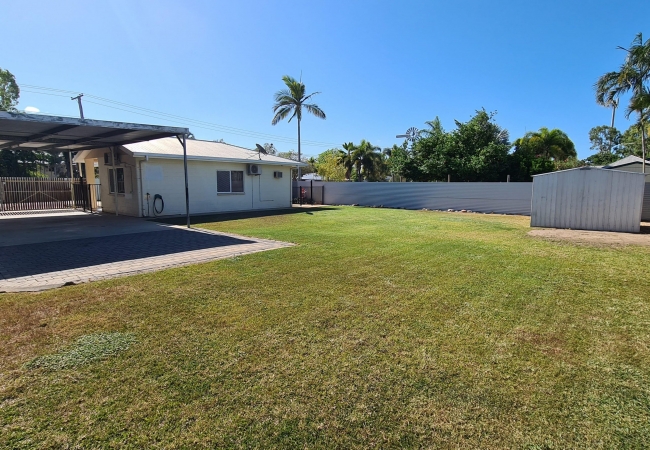 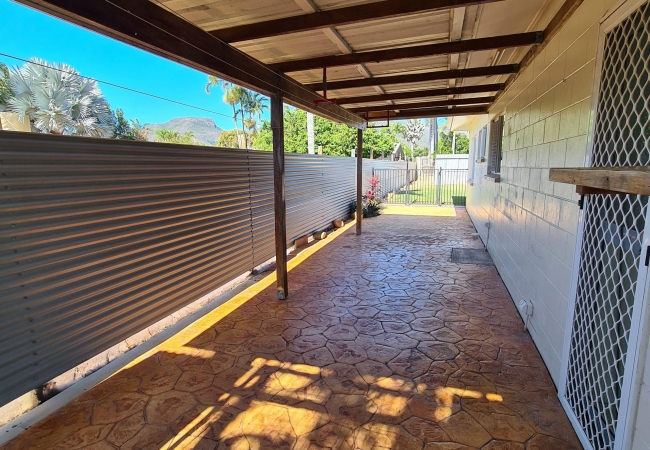 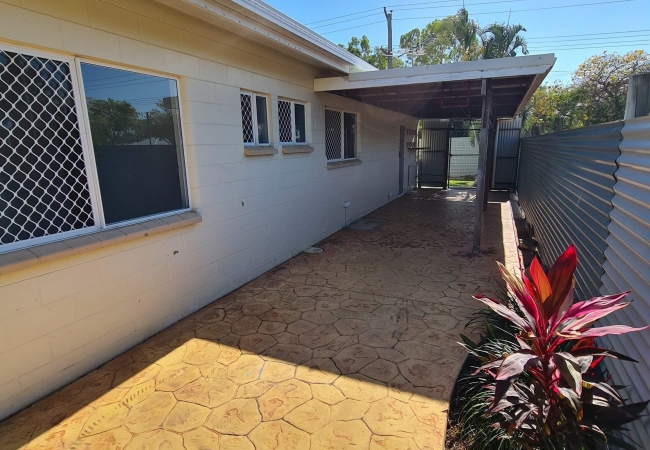 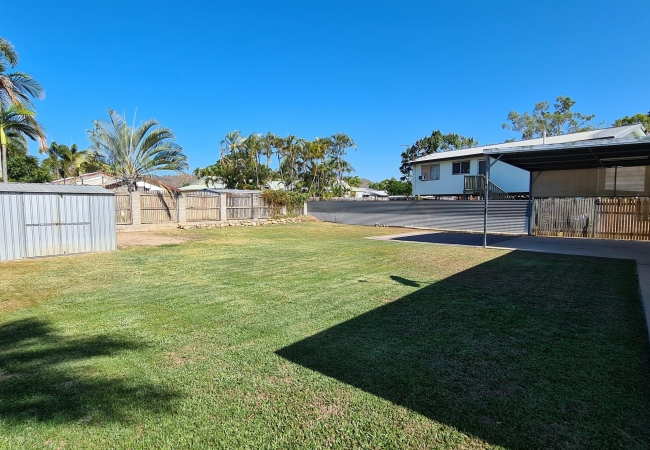 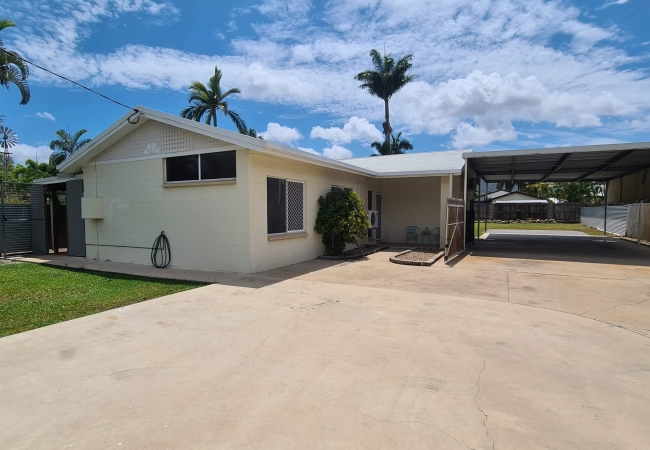 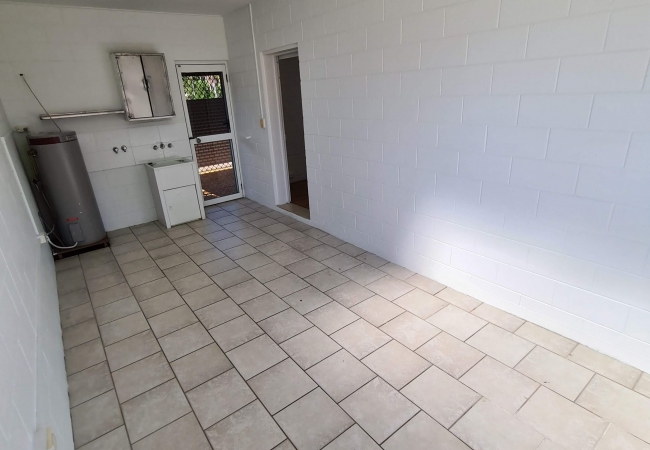 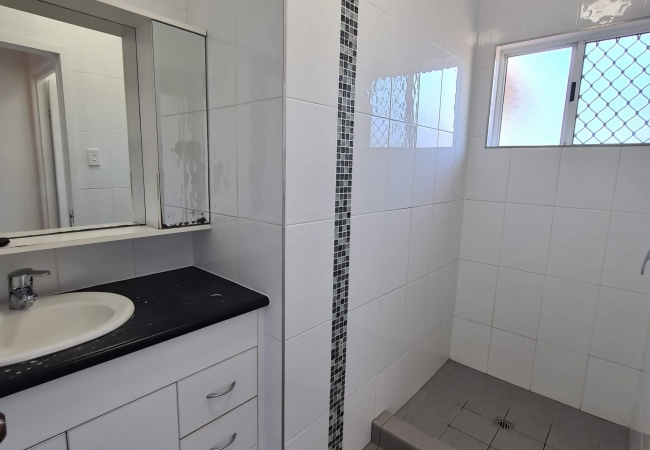 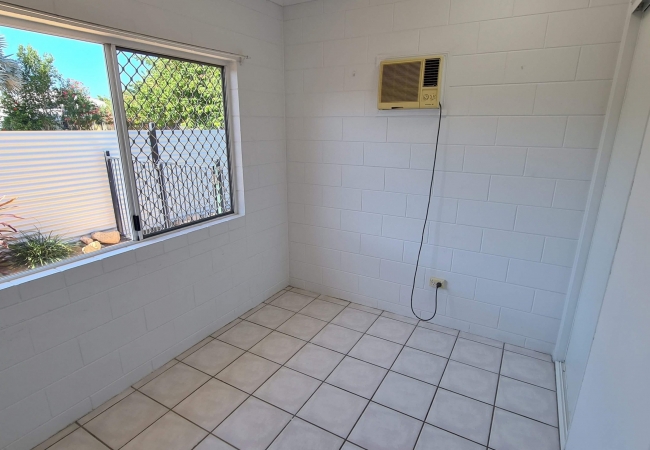 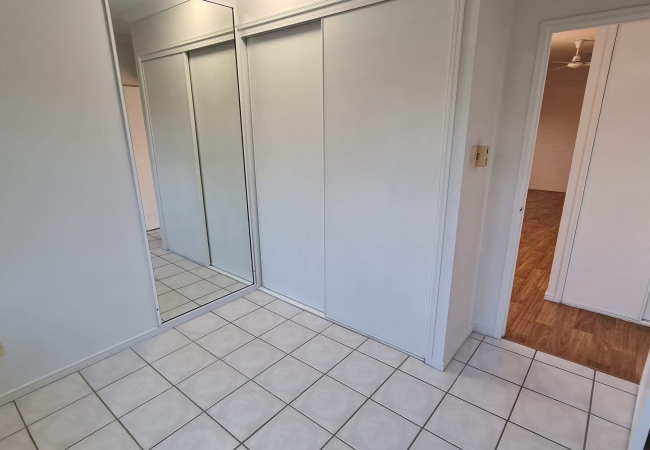 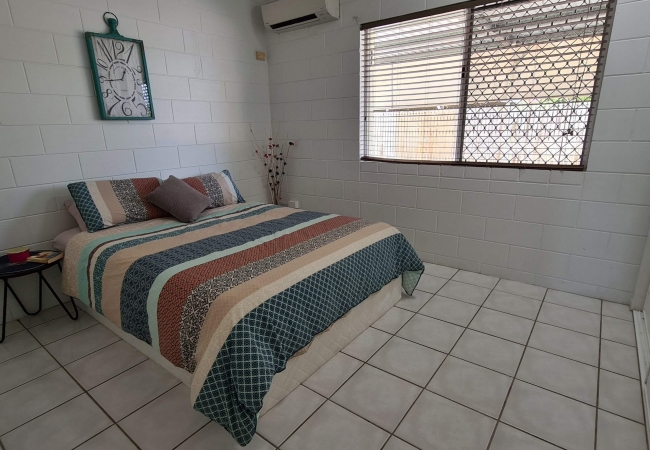 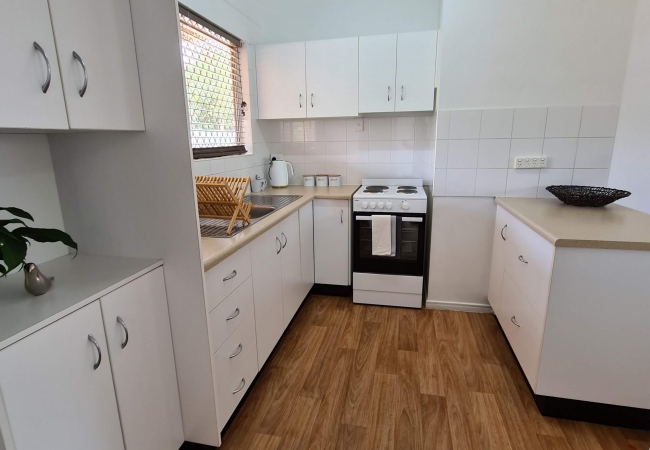 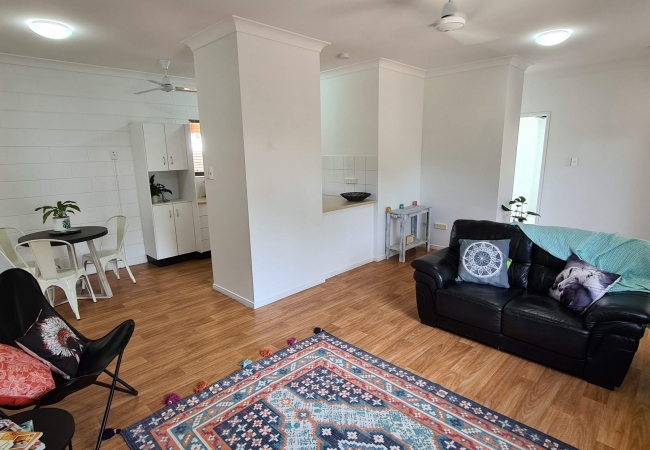 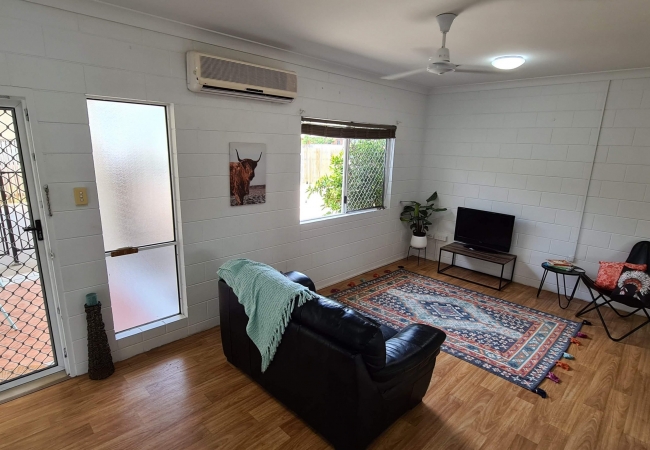 Large, combined lounge and dining area with split system air-con and ceiling fans.
Kitchen over looks the lounge area- modern kitchen with ample cupboard space and electric cooking.
Large, tiled rumpus room located on the other side of the house away from bedrooms. Internal laundry which then leads to the side of the house with under covered patio area.
The undercover patio area has separate fencing to rear and front yard.
Security screens throughout.

Short stroll to the Ross River.
Minutes from major shopping and local schools.
Public transport metre’s from your door.

We're not around right now. But you can send us an email and we'll get back to you, asap.